Museum of the History of Polish Jews Opens

March 29, 2014
Katrina Shawver
The Museum of the History of Polish Jews opened in April 2013, but really just opened a main exhibition March 2014. While it is not part of Henry’s history, it is a part of Warsaw’s history considering that in 1939 there were 450,000 Jews living in Warsaw, more than in any other European city. Except for those saved, I believe most were killed in the gas chambers, if they didn’t starve or die of disease in the ghetto first. 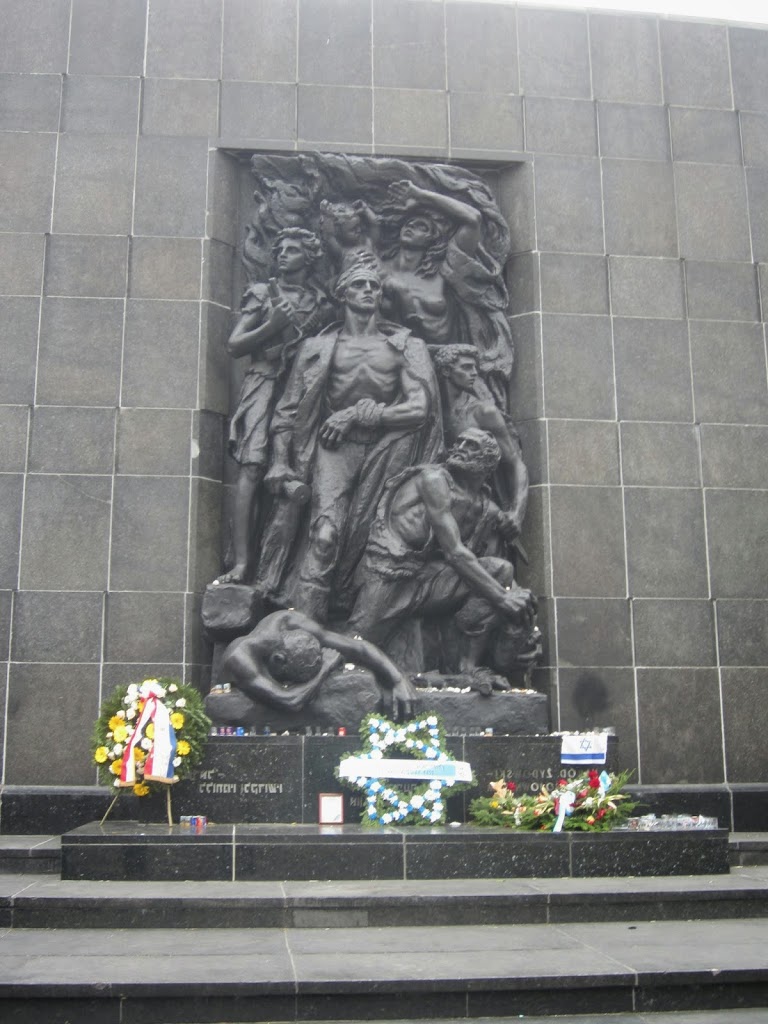 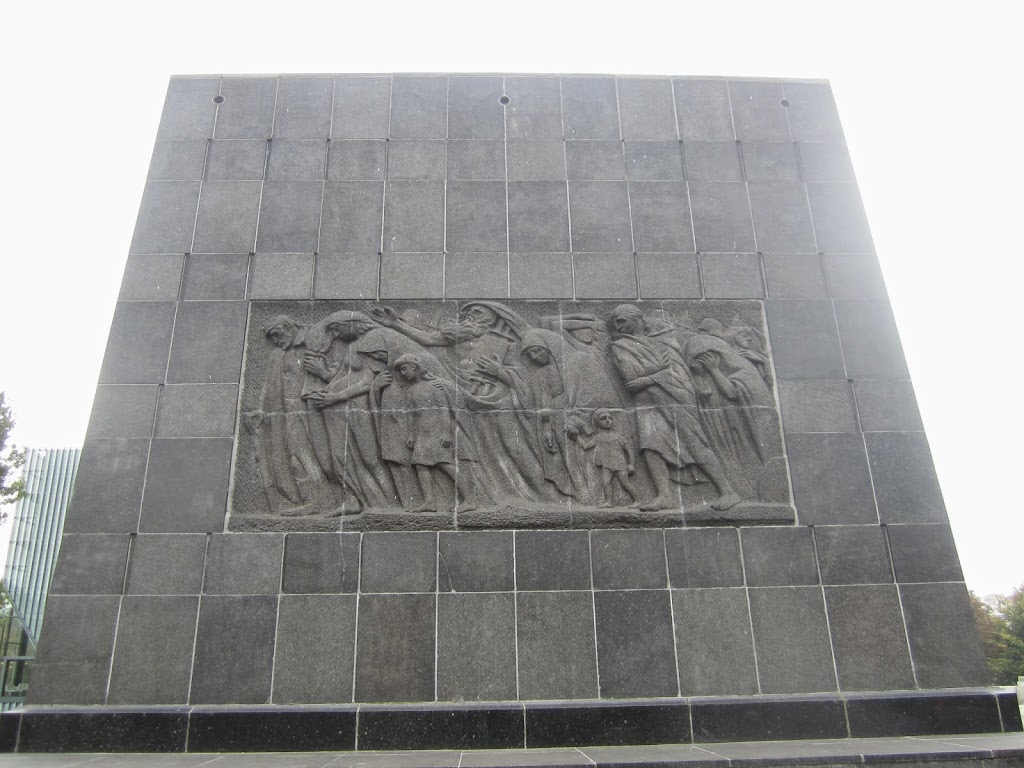 We did not visit the museum during our three days in Warsaw, as I’d heard there wasn’t much to see yet, and we had to prioritize our limited time. The building is very modern looking from the outside. There is a large open plaza in front of the museum fronted by a large double-sided gray monument to the Warsaw Jews.
A new exhibition showing Jewish life in Warsaw prior to 1939 opened Thursday March 27, 2014.
Mike Richard, a friend who helped me plan our trip to Poland pointed me in the direction of this Polish blog. Since I subscribe it, I want to include a link to it for today, as they just posted a list of additional books to read. Unlike my humble efforts to learn Polish culture, this one is written by a Pole.
http://blogs.transparent.com/polish/archives-and-categories/
http://www.jewishmuseum.org.pl/en