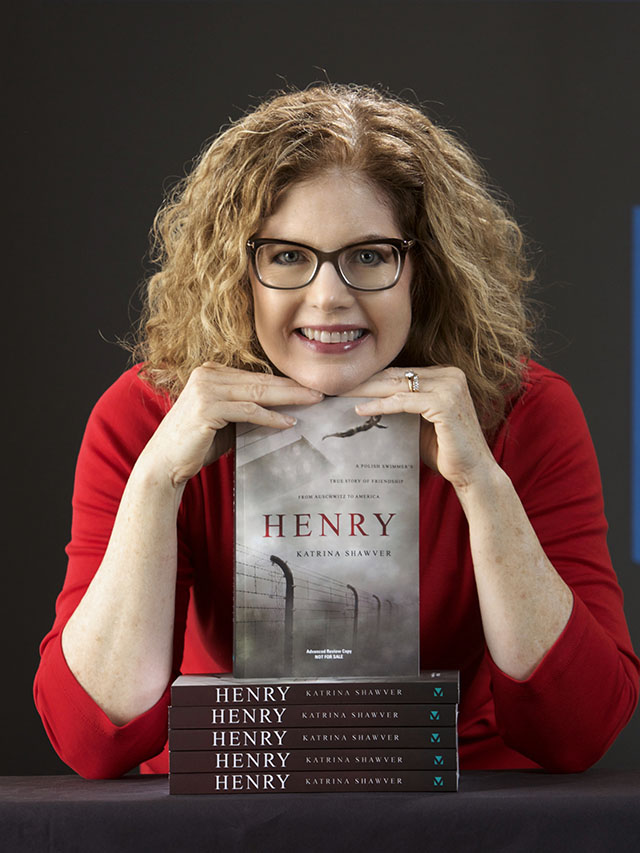 I am an author, lifelong history geek, and relentlessly curious about finding unknown stories.

My writing career began in 1997 writing columns for the Arizona Republic, which led to work in other publications, including Arizona Parenting and Phoenix Downtown magazines. In 2002, I met Henry Zguda, an eighty-five-year-old Polish Catholic who survived three years in Auschwitz and Buchenwald during World War II. He lived a mile from my house. Intrigued, and after one small column, I soon offered to write his incredible story. We met twice a week for six months. I am not Polish and knew little of Poland or Polish history when I began. This led to over ten years of research on Poland, World War II, and the Holocaust, which included the discovery of a surprising cache of documents and photos. My friendship with Henry changed the direction of my life and gave me keen insight into the plight of Poles, both Jewish and Christian, during World War II.

I write because I’m a communicator and have something to say. Nonfiction calls to me and always has. Real life is often crazier than anything I could dream up. In a prior life, I answered phones for a forensic psychiatrist, rode in a hot-air balloon, raised three wonderful adults, hiked the Grand Canyon three times, and lost my car keys more times than I can count. Home is Phoenix, Arizona where we brew tea in the summer sun, stock sunblock with SPF 70 year-round, laundry dries in thirty minutes and gorgeous sunsets paint the skies with vivid shades of orange, red, and purple above the desert landscape.

Henry Zguda (1917 – 2003) was born in Kraków, Poland, at a pivotal time in Polish history. In 1918 Poland regained its independence from the three powers—Russia, Prussia and Austria—who had partitioned the country for themselves. Skilled in sports, languages, and resourcefulness, he was a competitive swimmer and water polo player. In September 1939, Germany invaded Poland from the west, and Russia invaded Poland from the east. In 1942, Germans arrested Henry and imprisoned him in Montelupich prison where they brutally interrogated him.

Two weeks later, the Germans transported Henry and fellow prisoners, several of them his friends, to a secret camp where the entry arch read Arbeit Macht Frei (Work Makes you Free.) He breathed a sigh of relief, because it certainly couldn’t be worse than Montelupich prison. He would survive nearly three years in the concentration camps of Auschwitz as prisoner #39551 and Buchenwald as prisoner #10948 through his wits, friends, and sheer luck. 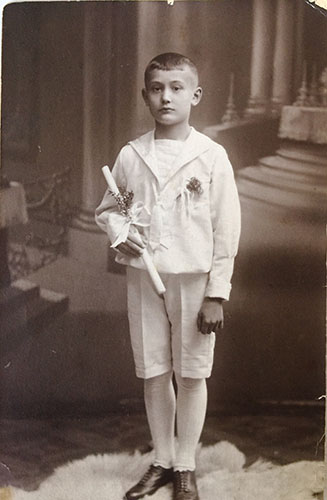 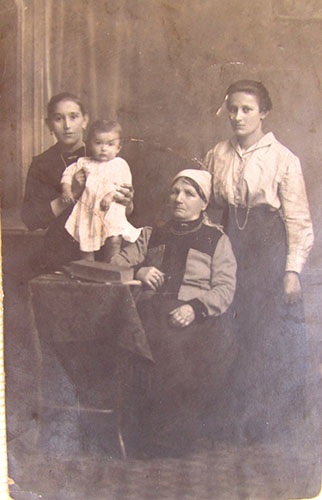 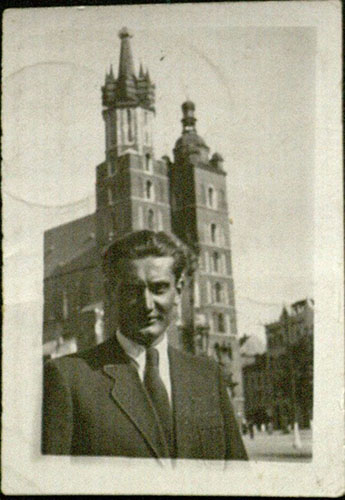 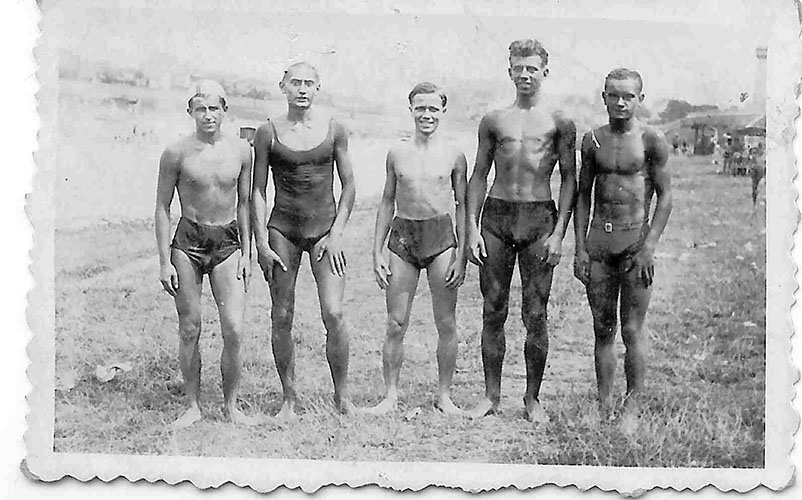 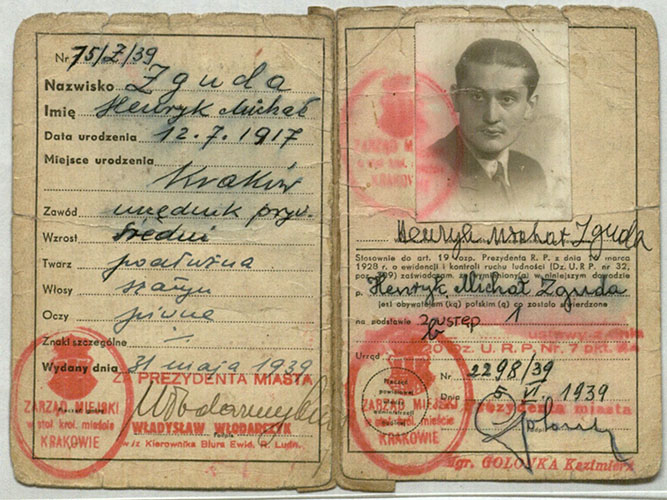 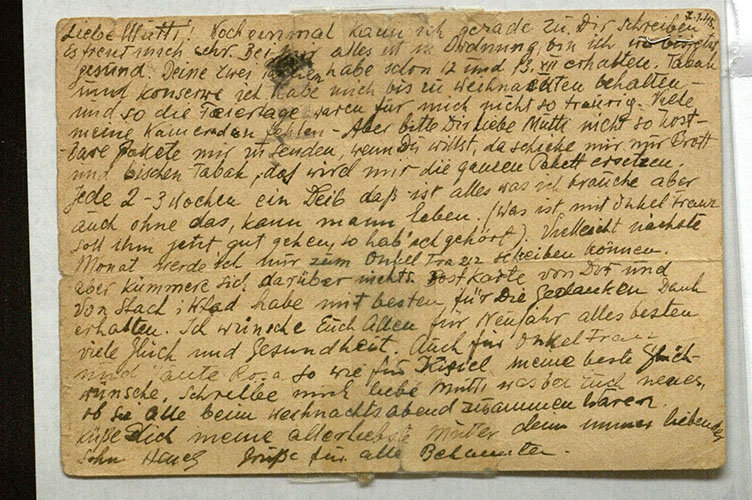 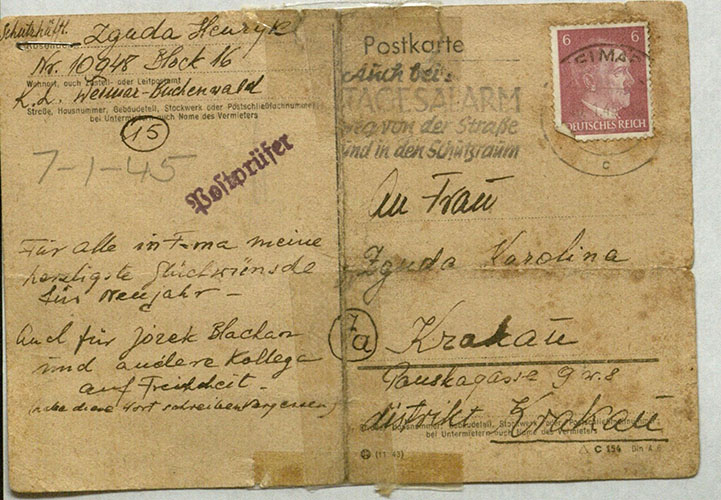 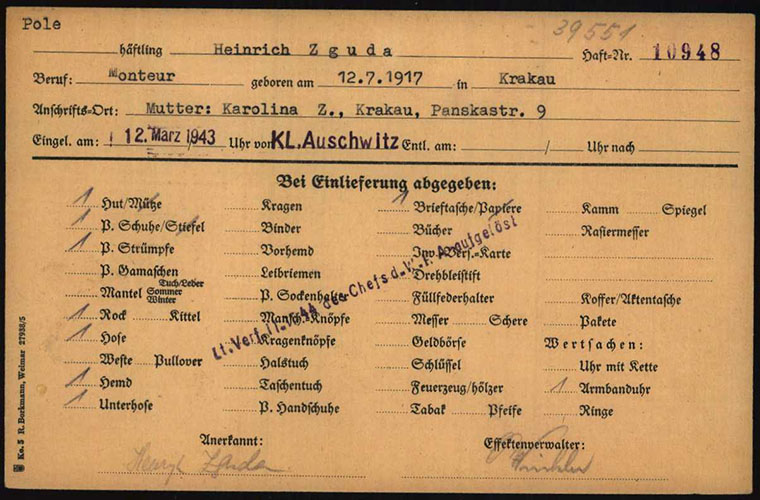 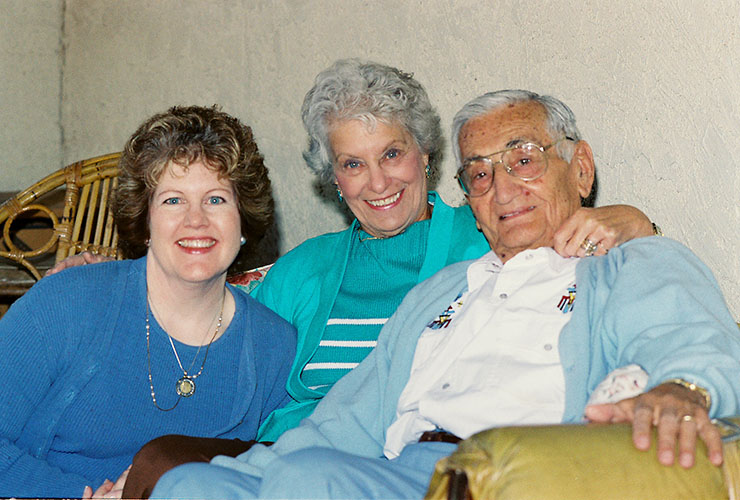 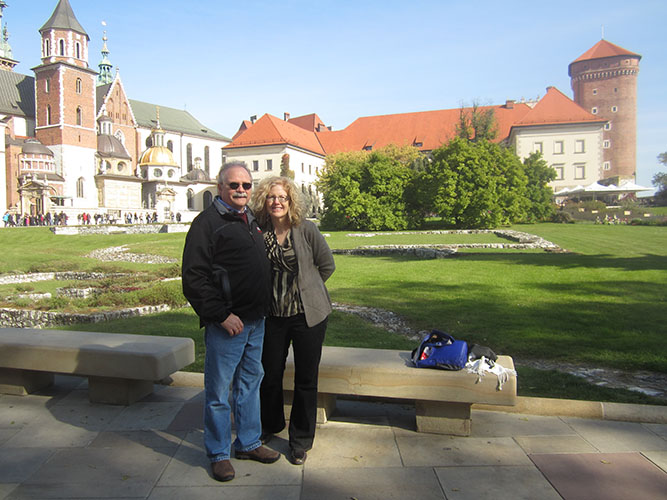 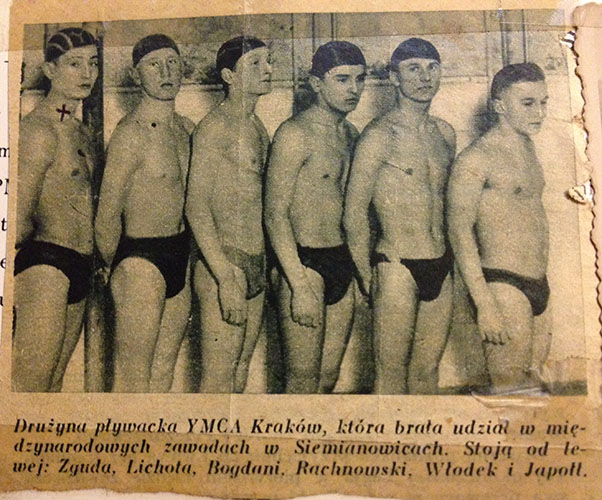 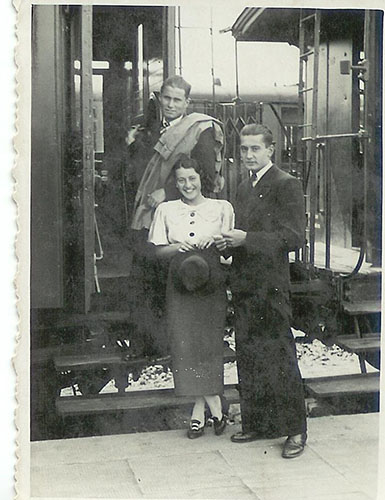 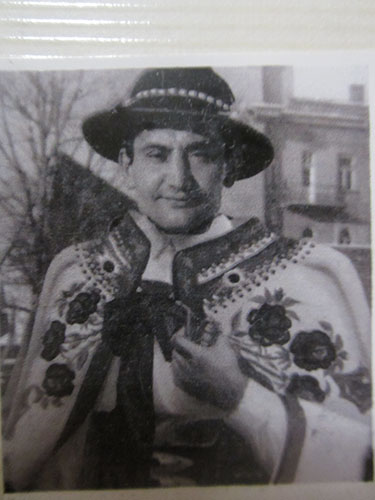