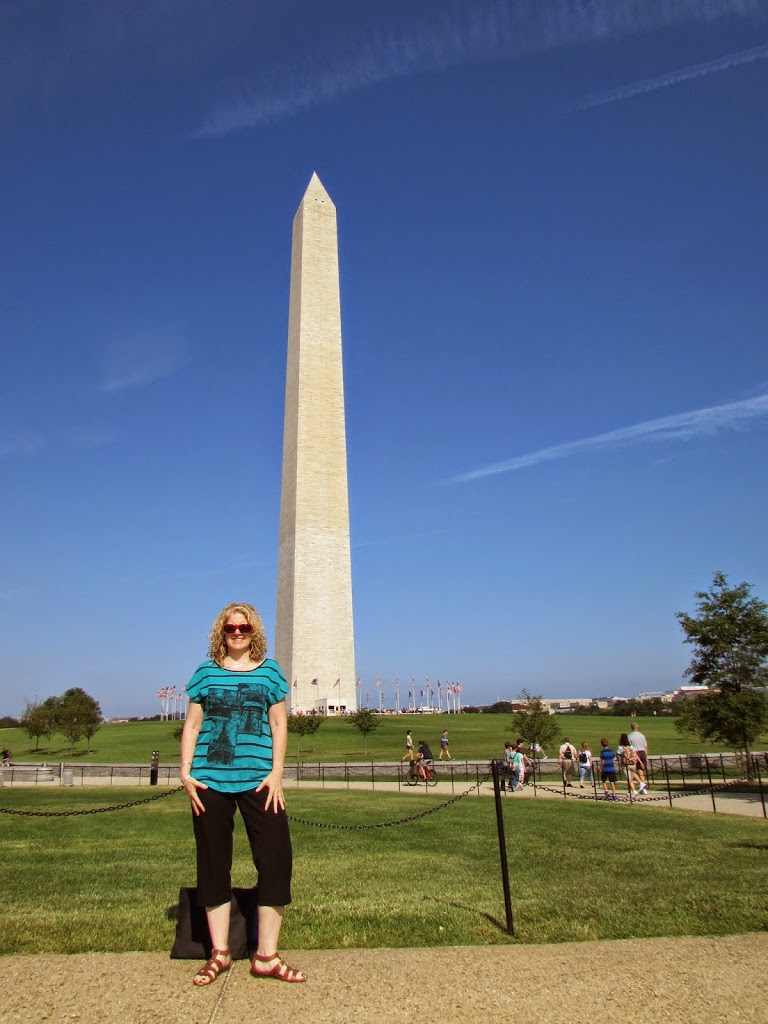 That’s how many additional pages of documentation I have on Henry Zguda thanks to the International Tracing Service housed at the United States Holocaust Memorial Museum. I don’t know why I waited so long to put in a research request. I guess I’d presumed a ‘tracking’ service would help me ‘trace’ Henry. But I knew where he was and when. I could not have been more wrong.

For anyone searching for information on relatives from the WWII period, the ITS has a lot of documents, especially from Germany. (Much of Poland was ‘liberated’ by the advancing Russians.) Other than Auschwitz and other camps in Poland, Buchenwald, Dachau, Sachsenhausen other main camps were in Germany. 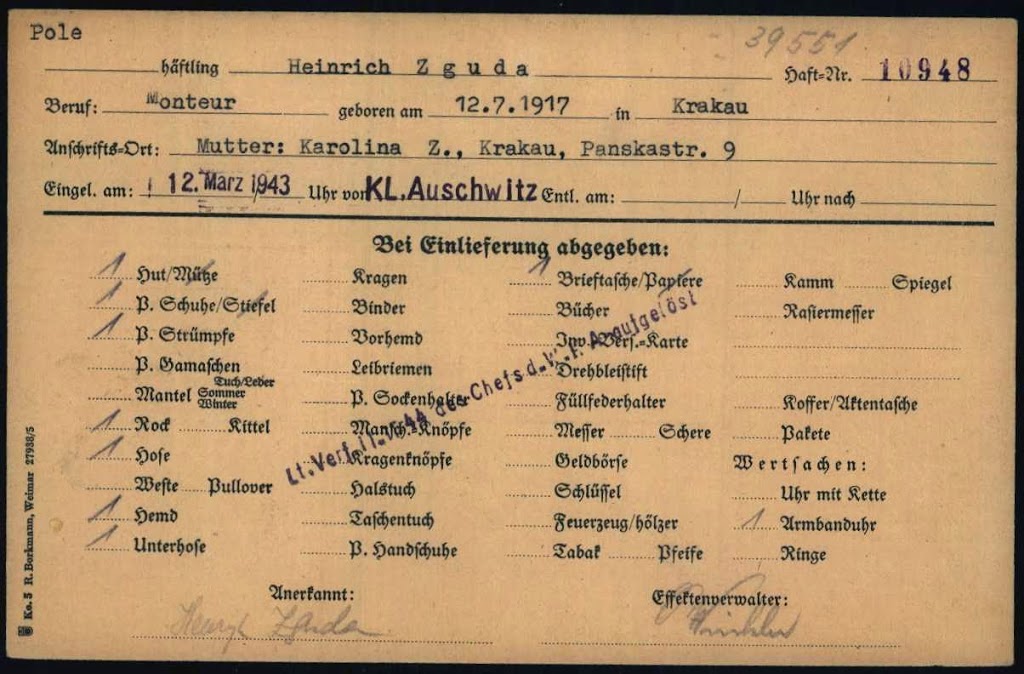 Since I was in the USHMM I stopped by the desk and mentioned I was in town, in case they did have anything. Bingo.

The Administration Building at Buchenwald was bombed by the Americans in August 1944 and many documents were lost. Of the 130 documents, some were cover pages, but except for about three of the documents, I’d never seen any of these. I cannot say enough good things about this service, and the staff at the USHMM.

I was able to meet with the researcher, something that rarely happens, and also give her some back story on Henry that would explain the documents.

All in all I’ve had a successful research visit to Washington D.C.

(I included one sample document I didn’t have. I still have to process and review all my new information.)