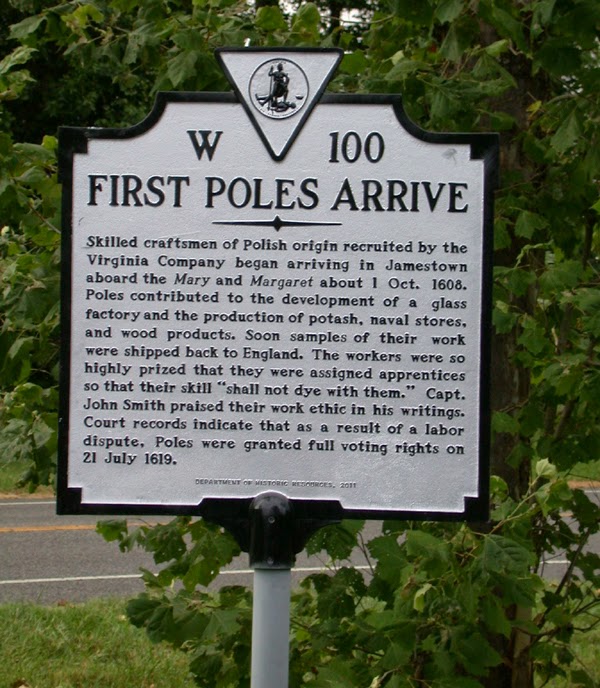 Henry experienced something that many immigrants to the United States experience, regardless of their country of origin. He spoke with an accent, didn’t speak perfect English, and came from a country that most people he encountered knew little about. Furthermore, in the wake of the McCarthy era of communist witch hunts, Henry hailed from a communist country. He had to work harder to earn respect, especially in a country that values wealth as status.

Poland remained in Henry’s heart forever, but he was always grateful he came to the United States as a person free of communism, with the subsequent opportunity to succeed and follow dreams. As a Pole, he was fully aware of contributions of Poles to this country. But bring it up in regular conversation?  ‘Why bother, who would be interested anyway?”

As I come across various nuggets of history I include them in this blog, both as my public writing exercise and self-instruction, and as an addition to the Polish experience. One such nugget I came across was that Captain Smith invited several Polish craftsmen on the journey to colonize Jamestown, the first permanent English settlement in the Americas. The first Polish settlers arrived in this country October 1,1608, years before the Pilgrims reached Plymouth. They were specifically invited to establish a glass industry as a viable enterprise in the new country. Technically, after they built the first furnace for glass blowing, it could be considered the first ‘factory’ in the new world. The glass, pitch and tar manufactured by the Polish craftsmen were the first products exported from America to Europe.

Then as now, newly arrived Poles experienced discrimination. The Jamestown Poles were Papists (Catholics), not of English descent and weren’t members of the Church of England. They were denied participation in the first Virginia Assembly. Only after they staged a walkout (the first labor strike in this country) were they granted voting privileges.

1 thought on “Poles and Jamestown”