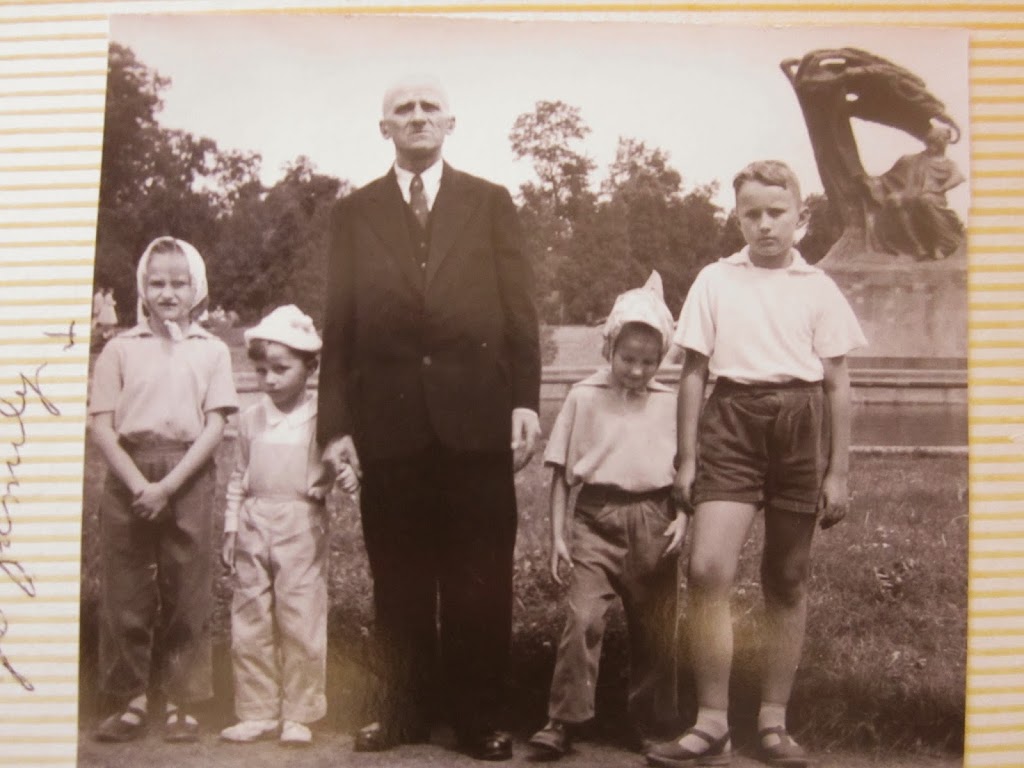 The Chopin Statue in Warsaw, Poland remains a landmark both past and present.

Photo taken in Warsaw’s Park Łazienkowski, a lush oasis in the middle of a huge city. It’s another favorite, if just for the metaphor that like Henry, we choose paths not always knowing where they lead, only what we leave behind.

It is the same park where the giant statue of Chopin is located. Now that I can recognize the statue as such a significant Warsaw landmark, I now recognize where another family picture was taken – of I think Uncle Ignatz.

It would be many years before Henry returned to Poland. 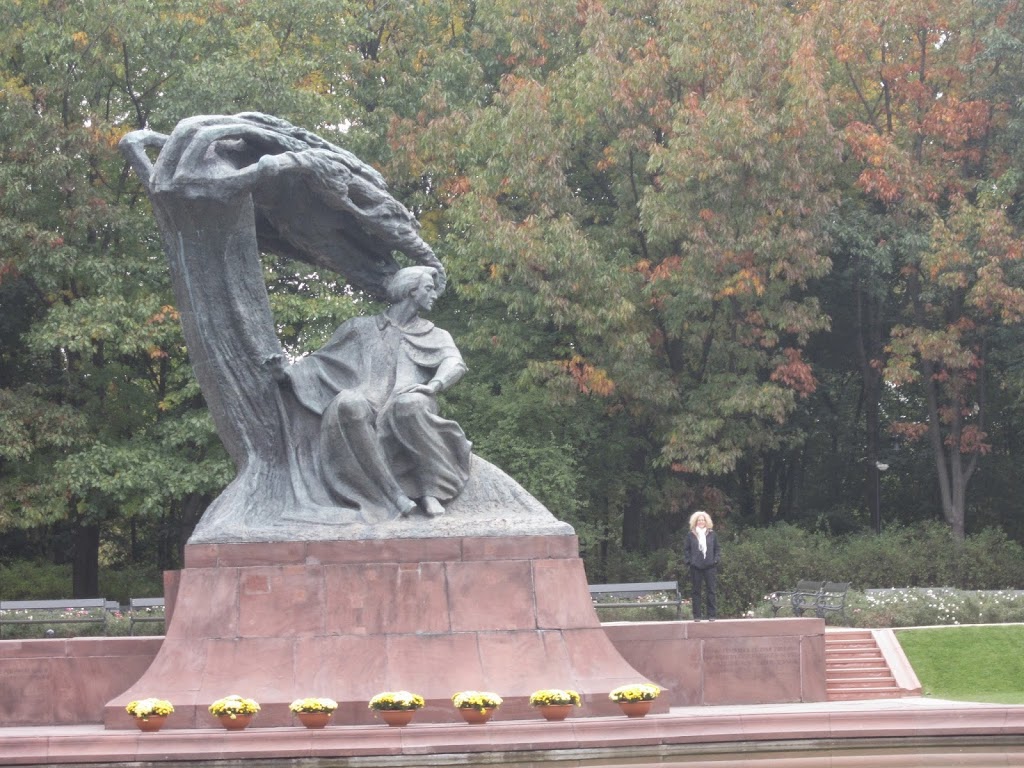