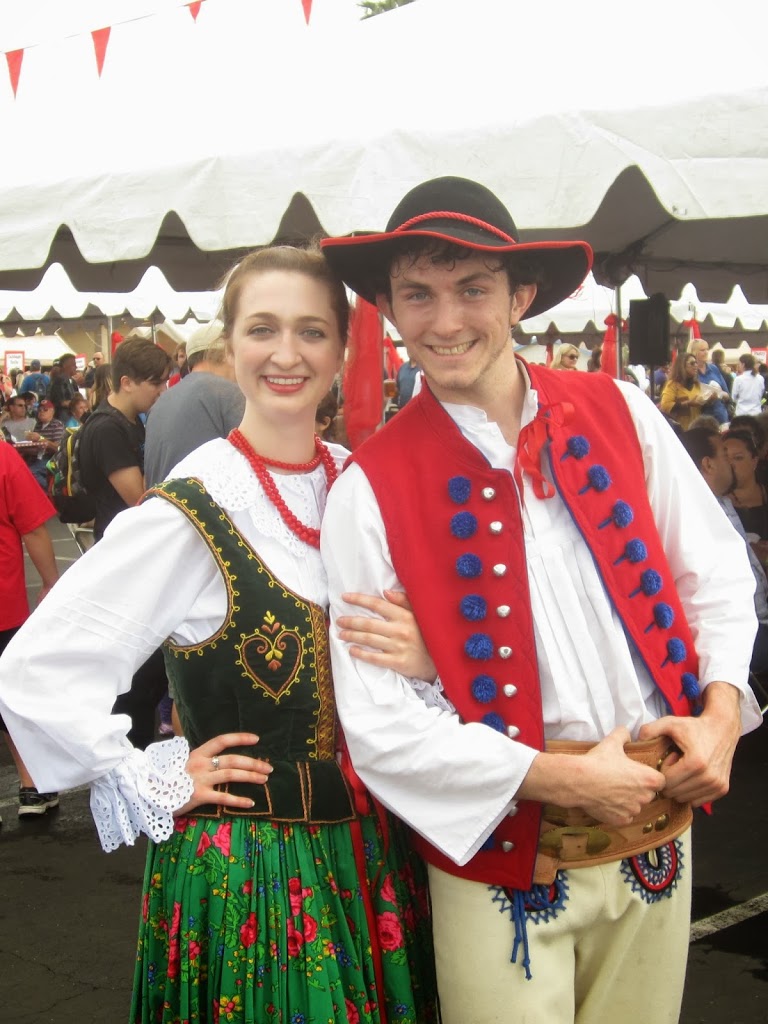 The Ethnographic Museum in Krakow features the many regional folk costumes and customs of Poland.  I had no idea how many different costumes there were until I visited.  Like any country there were the ‘nobleman’ class ones that were more expensive and ornate, and the ‘peasant’ versions that were of course more homespun and simple – but still colorful and embroidered. I think the closest equivalent I can think of is all the different tartans or plaids unique to different Scotsmen. The Scots will know which plaid belongs to which clan; I can tell they look different.

There were other explanations of Polish homes from centuries ago (really just wooden huts of various construction) and other Polish themes. There were actually so many costumes, each representing a specific region or tribe I lost track. It wasn’t a huge, or busy museum, but on my quest of learning all things Polish, I figured it’s good to understand Poland’s legacy and cultural roots through the centuries. 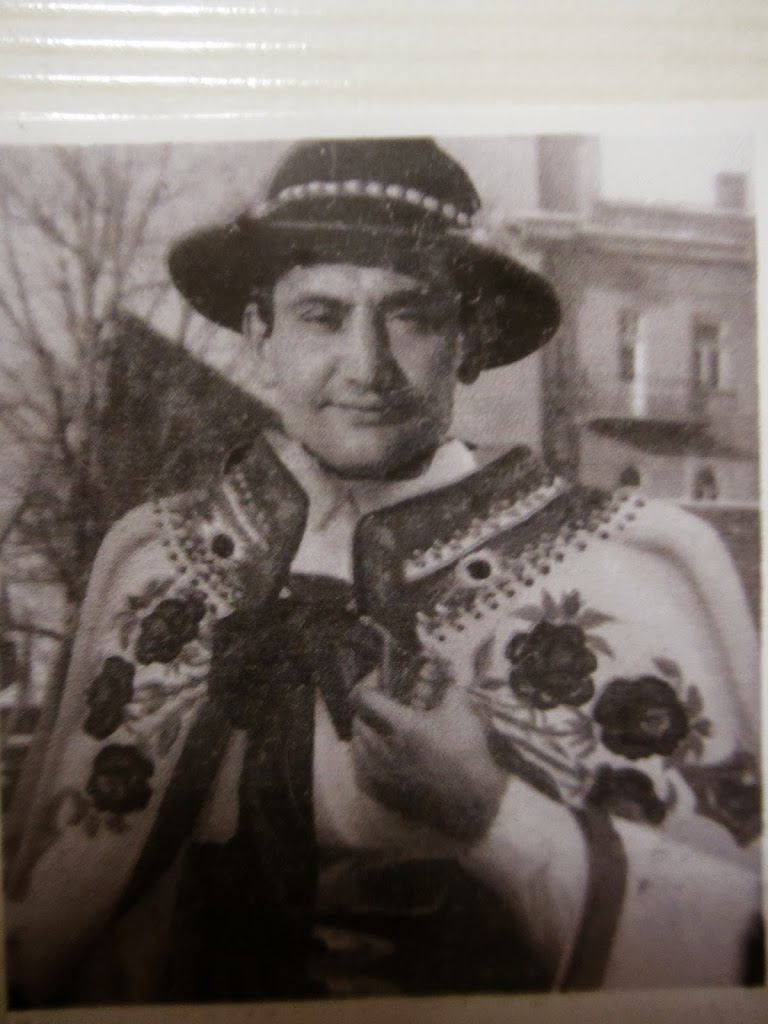 I attended the Arizona Polish Festival last week. It reminded me of a picture in Henry’s scrapbook dressed in a traditional costume.  I asked him about it once.  He said it was traditional – he dressed up once for a party and had his picture taken. I wish the picture was more clear, but you get the idea. My exploration into all things Polish has opened my eyes to an entire culture that I hardly knew existed.

Meeting Henry has convinced me of another truism: everyone has a story. We all have a journey we take through life that has value and uniqueness. 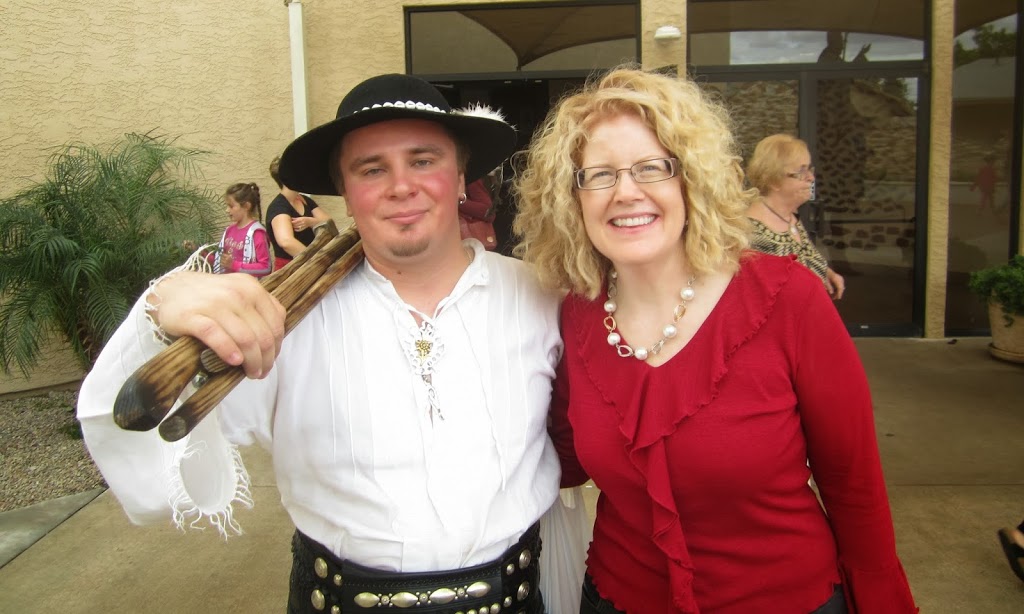 Photos taken at Arizona Polish Festival 2014. The original of Henry’s black and white photo in his photo album is about two inches square, so it’s as clear as I could get it.