A Beautiful Warsaw and Chopin Statue 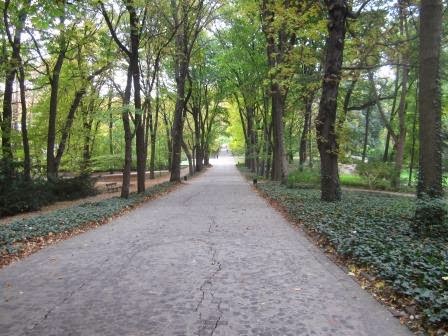 This morning we walked down embassy row towards Łazienski Park past beautiful buildings with various national flags. Remember that Warsaw is the capital of Poland, so is the equivalent of our Washington DC for Americans.  For some reason in the midst of beautiful embassies, the American embassy looks like an unimpressive, ordinary office building.

It’s almost embarrassing to say ‘that’s my embassy.’  In the park across the street sits a statue of Ronald Reagan I’m sure appeared after 1989. 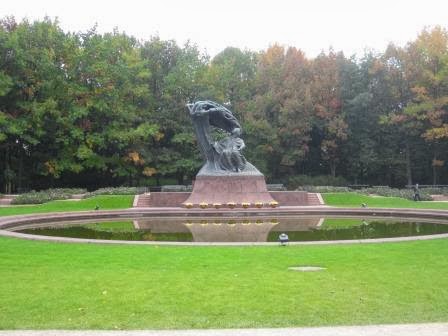 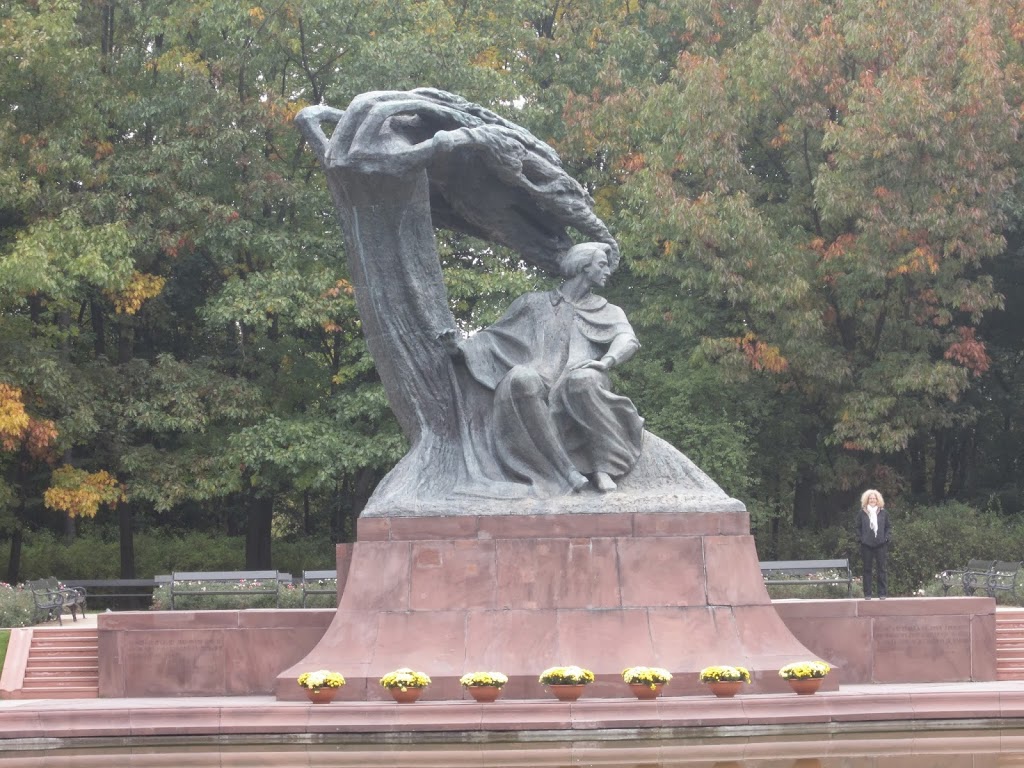 After so many utilitarian communist buildings yesterday, Łazienski Park was a welcome urban oasis. One of the main gathering spots is the area around a huge statue of Frederick Chopin, a national icon for Poles. Nazis destroyed it in 1940 – it was recast after WWII.  It sits in front of a pond and faces a landscaped area full of benches and rose gardens.  In summers free concerts are held every Sunday afternoon (they end in September so we missed them.)  I’m showing two shots – to appreciate how huge this statue is.  I’m the small speck to the right of it. This pleasant park is full of autumn leaves, red squirrels, fat pigeons, freely roaming peacocks, moms with strollers and groups of school kids.
From there we went to the ‘National Museum.’  I was able to give the taxi driver a ‘Proszę Muzeum Polskiego.’  We just didn’t know it was the National ‘Art’ Museum – but Tuesday is free day so we wandered for a bit and left. We then visited the Copernicus Science Center – a very high-tech, interesting place packed with school kids so we didn’t stay long there either. However they had one exhibit where you could type in any web site – and it would tell you where the server is.  Google.com is in California; icloud.com is in Africa. To Apple I say really?
Tuesday is also free day at the Frederick Chopin Museum, a surprisingly high-tech affair housed in the beautiful  Ostrogski Palace castle dating from the 1600s. I can say I’ve seen a lock of his hair, the last piano he played on and lots of photos about Chopin.  I’m still not sure about the timeline of his life, exact history or why he’s so revered in Poland. Chopin died of TB in Paris at age 39; his dying request was that his heart be buried in Poland; it’s inside a pillar of a nearby church (shown.)  I know enough about piano music to know his is some of the hardest music, like Liszt, ever composed.  If you get to a Chopin piano recital, sit where you can see the pianist’s hands – even non-musicians will be impressed.  If you’ve been to a Billy Joel concert – there are cameras on his hands for the whole concert for the same reason – it’s just darn impressive. 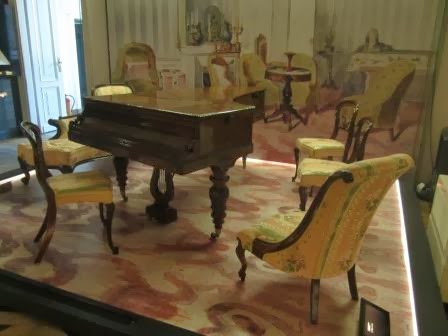 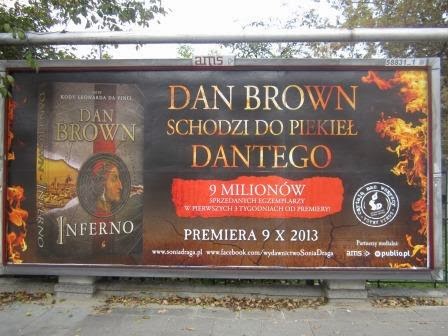