5 historical lessons for Today - Hate Must Not Replace Us 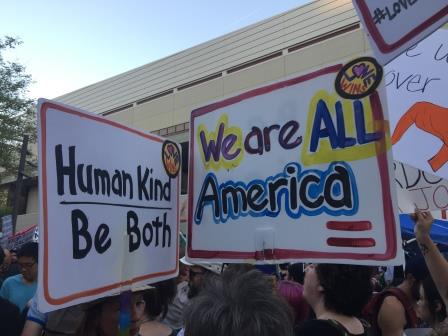 Hate must not replace us. In The Handmaid’s Tale by Margaret Atwood, written in 1986, she included what I call both a historical and prophetic line: “. . . you have to create an it, where none was before. You do that first, in your head, and then you make it real.” If you want to see an extreme and real example with historical forebodings for today, study Germany and Europe in the 1930s as I have. Like it or not, the lessons are black and white. Consider this post an editorial observation and a historical comparison that most certainly shows precedent. 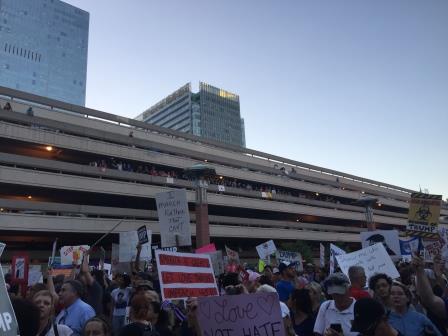 Any time someone constantly dismisses any unflattering statement as “fake news” and “false propaganda” instead of recognizing that by definition, a democracy is based on civil discourse and the right to disagree, they’ve missed the point. The possibility that a message, photo, or tweet can instantly go viral, without fact-checking, makes the job of discerning the truth that much harder.  I am concerned that when the President of the United States was in Phoenix, most of what he preached was completely false and did not pass fact-checking. He regularly blasts out impulsive, unfiltered messages on Twitter, yet he tried to ban the National Park Service from “use of government Twitter accounts.” However flawed, journalism and the press (not opinionated, no-name blogs) is one of the last remaining checks and balances against an unbalanced government, where all three branches of government are dominated and controlled by the same political party, regardless of which party that is. Good journalism investigates, corroborates, and reports discrepancies publicly. See Nazi Propaganda

Lesson #2: Paint those who are different as “its.” Build concensus by uniting against a common enemy, where there was none.

One of the first people arrested just two months after the 1933 election in Germany was Ernst Thälmann, Hitler’s opponent in the 1933 election, along with as many members of the communist party and their wives he could find. They were all sent to Dachau. Then came the broad category of “its” – the Deutschfeindlich, anyone who disagreed with government policy. Then came the sanctioned and vehement revival of anti-Semitism. The Jews were the ultimate enemy. It worked. Membership in the Nazi party by those who believed they would ‘make Germany great again’ rose to 5 million people by 1939, 81% male.

Lesson #3: Ignore history, and use propaganda to stop teaching history

Why doesn’t the world know about the immense death count of Poles (six million) and other crimes against the country? Because of huge, continuous propaganda campaigns by both Hitler and Stalin for decades that Poles were subhuman, unintelligent, and worthy of little more than slave labor camps and takeover. (Heinrich Himmler, March 15, 1940: “It is imperative that the great German nation considers the elimination of all Polish people as its chief task.” ) The subsequent imposition of Russian communism following World War II forbade any teaching of Polish history for three generations. How much history of WWII and the Holocaust were you taught in school? Look at any non-honors high school curriculum today, and I submit the teaching of European history, WWII, and the Holocaust is woefully lacking in our schools. See video below by Jerry Amernic, author of The Last Witness in case you’re not concerned about collective memory.

Lesson #4 – Support and Silence Equate to Endorsement, even if it’s “Well, he’s not as Bad as X.” There Are Always Options. Ethics by relativity does not deem one ethical.

Wendy Lower writes in Hitler’s Furies, “As soon as Hitler was in office, h 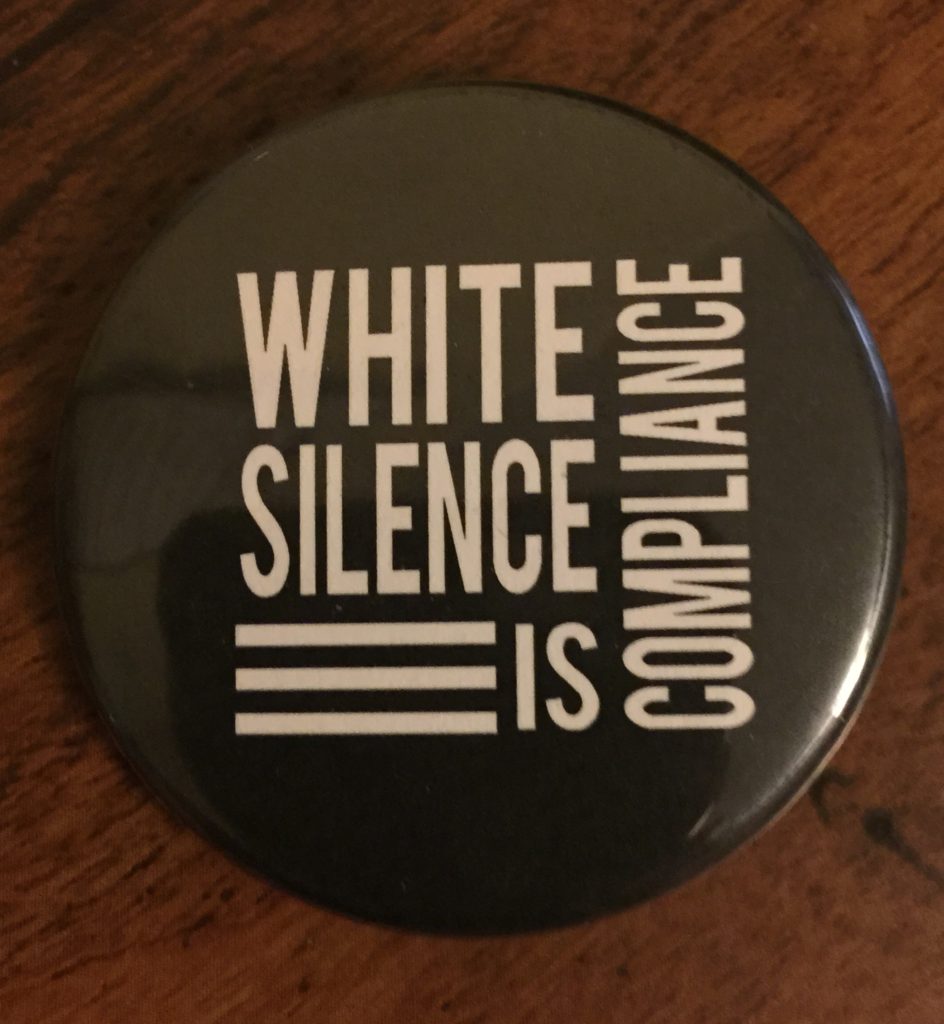 e and his supporters exploited every opportunity and legislative loophole to transform Germany into a one-party dictatorship and a racially exclusive nation.”  A Black writer from my writing group posted on Facebook after Charlottesville “For the first time in my entire life I’m actually afraid for my safety.” My Jewish friends are also fearful to stand out, to be who they are given recent acts of anti-Semitism locally and worldwide. When Trump equated White Supremacists chanting “Jews will not replace us” with protesters against them, he clearly signaled a kinship and lack of enforcement against them. I have to stand with our Jewish, Black, Latino, Muslim, and other non-White friends against sanctioned hate.

Lesson #5: If you think Never Again, You’re Wrong. “Silence is the first thing, after hate, that is dangerous. Because if you are silent, it’s an approval of what’s going on” – Sonia K., a Holocaust survivor 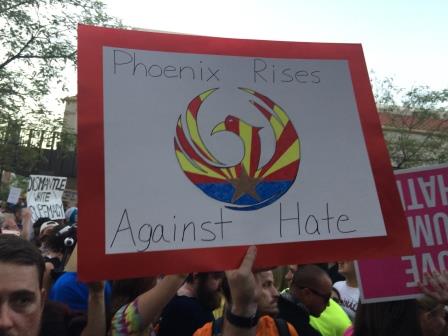 Tuesday night I felt compelled to stand and be counted in the rally outside the Phoenix Convention Center where President Trump chose to hold a politically unnecessary ego-boost. I’ve never attended a protest rally in my life – but this man is so over the top I can’t stay silent. He literally could and might start nuclear war in a fit of anger. The signs I carried? Two American flags. Sadly, as we headed out about 8:30 p.m. I noticed a few punks that I knew spelled trouble headed towards the rally, like fireflies to the light. What did the news report? The few actions by the punks. The hours-long peaceful protest by thousands in 106 degree heat was real, folks.

Hate Must Not Replace Us 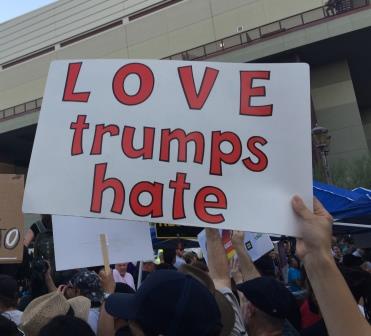 When I began writing Henry, it was simply to tell an untold, behind-the-scenes story of a bygone history I believed should be acknowledged and remembered. More than ever, his story represents a timely and historical reminder that no single class of people was safe from Hitler’s reach or imprisonment. I hope it provokes discussion and thought. Please enjoy the read as soon as it’s available on November 1.